The advertising campaign by the Aussie Fair Play Coalition – jointly formed by the Australian Hotels Association (AHA) and Tabcorp  – features depictions of forklifts carting stacks of cash into shipping containers branded with the names of online bookmakers such as Sportsbet, and Bet365. 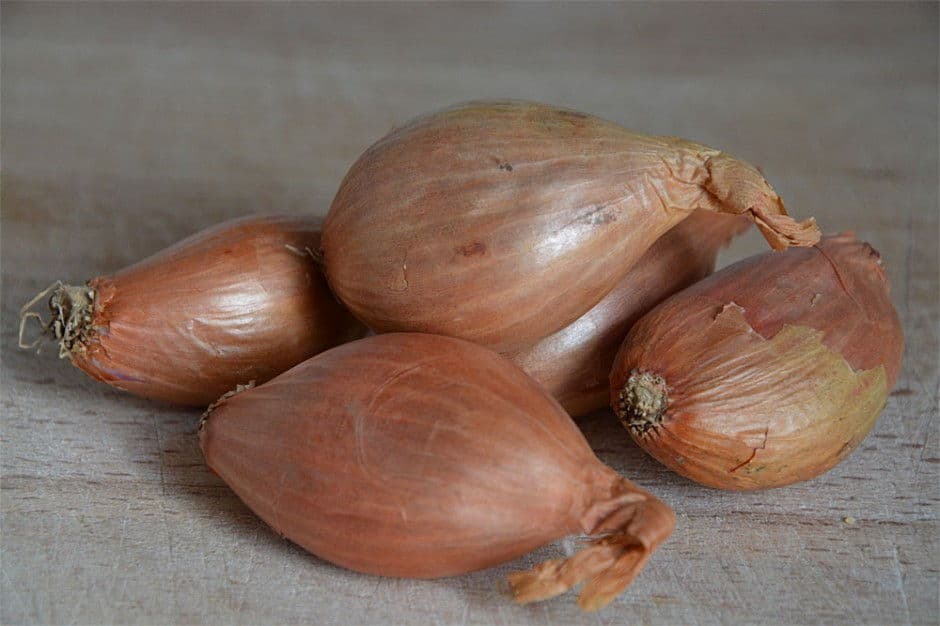 ‘Where are these heading?’ a character in the ad asks as he gestures at the money-laden containers readied for shipping offshore.

‘This money should be going back into Australian industries and Australian communities,’ a voiceover intones at the end of the ad.

The ads depict forklifts carting stacks of cash into shipping containers branded with the names of online bookmakers such as Sportsbet, Ladbrokes and Bet365

The line refers to Tabcorp’s main argument that its large online rivals are all foreign-owned, many registered in low-tax jurisdictions such as those quoted in the ad.

The campaign will run widely in prime-time slots on channels 7, 9 and 10, as well as radio, print and digital news.

The message is based around information filed with ASIC showing foreign-owned bookmakers shipped more than $500 million in profits offshore last year while paying lower gambling taxes and fees to the racing industry than Tabcorp.

The ads seek to level the playing field between pubs and clubs carrying TAB betting and the online bookmakers by having all of them pay the same state wagering fees and taxes.

The Fair Play Coalition has scored an initial victory with the Palaszczuk government in Queensland agreeing to unwind a 2014 agreement with Tabcorp that had it paying more than online bookmakers.

Queensland will raise the point of consumption tax – a tax that affects all those offering gambling services in a state in equal measure – from 15 per cent to 20 per cent in December 2022.

The AHA and Tabcorp argue that racing coverage in Australia will become unsustainable because while they mostly pay for it to be broadcast in Australian pubs and clubs, more and more of the wagering on the events goes to the online agencies.

Meanwhile, a favourable tax regime for the online outfits has seen their combined market share overtake that of TAB.

In Australia many of the online betting companies are registered in the Northern Territory, where the territory government charges a modest $1million per annual licensing fee, which is capped.

By comparison, the TAB pays licence fees in each state it operates.

‘It makes it far easier for them to compete for customers, and they’re out after our customers and we don’t like that.

It’s not a level playing field.’

‘The dividends from our businesses remain in Australia, and unfortunately with our foreign competitors, the bulk of their profits go overseas,’ argues Australian Hotel Association boss Stephen Ferguson

Mr Ferguson compares the issues raised by the new campaign to big tech companies like Google and Facebook trying to minimise their tax in Australia.

‘All our venues are Australian-owned, and they’re largely foreign owned,’ he said.

‘The dividends from our businesses remain in Australia, and unfortunately with our foreign competitors, the bulk of their profits go overseas.’

‘TAB is paying double the fees of foreign-owned operators, which was OK in a monopoly environment but not now.

‘The market share of online operators has increased and they should be contributing the same level of funding to ensure the sustainability of the racing industry.’

Sportsbet is owned by Dublin-based Flutter, despite the blokey, Ocker ads portrayed in its ads

The largest of the online bookmakers in Australia is Sportsbet which, despite its blokey, Ocker ads, is owned by Dublin-based Flutter, a $50billion betting giant listed on the London stock exchange that also owns Betfair, PokerStars, FanDuel and Paddy Power.

Ladbrokes, Neds and Betstar are owned by Entain, a company based in the Isle of Man.

Responsible Wagering Australia, the umbrella body representing the interests of Sportsbet, Ladbrokes, Neds, Bet365, PointsBet and others, described Tabcorp as ‘rank hypocrites’ in a statement provided to Daily Mail Australia

‘If they’re serious about fairness, then governments …

should end Tabcorp’s wagering monopolies today and let all the players compete with equal access to all markets.

‘Equal taxation does not create a level playing field. The end of Tabcorp’s retail, tote and on course monopoly does.
Tabcorp is terrified of competition and wants “corporate welfare” to stay in the game.’

Fibroids- Everything you need to know

7 Strategies for Overcoming Writer’s Block When Working on Assignments